While every temple in Beijing is unique, Zhihua Temple – located in the heart of the city’s Central Business District – is renowned for its unparalleled musical legacy and the mild, sweet scent of pear blossoms that fill the air in springtime. Built in 1443 and officially consecrated three years later, this Buddhist temple became a gathering point for some of the imperial court’s most accomplished musicians. The proud tradition is still carried on today, with regular performances conducted by a six-musician troupe that is 27 generations in the making and features flute, mouth organ, double-reed, drum, gong-chime, and cymbals. Their centuries-old ritual music provides an extraordinary soundtrack to Zhihua’s other defining characteristics, such as its beautifully preserved Ming-era Buddhist architecture and the grand halls that make up this sprawling piece of Beijing history. 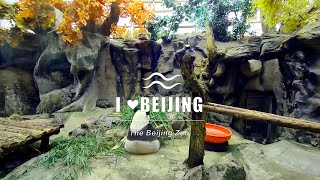 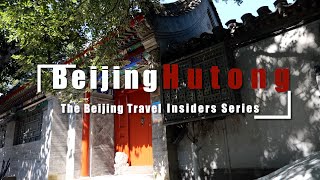 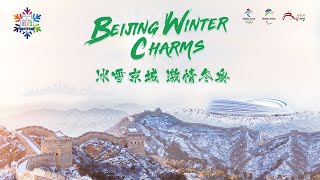 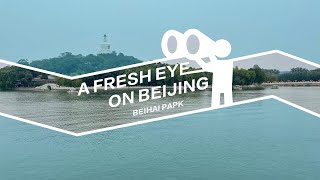 A Fresh Eye on Beijing-Beihai Park 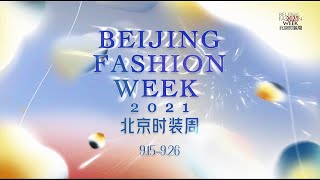